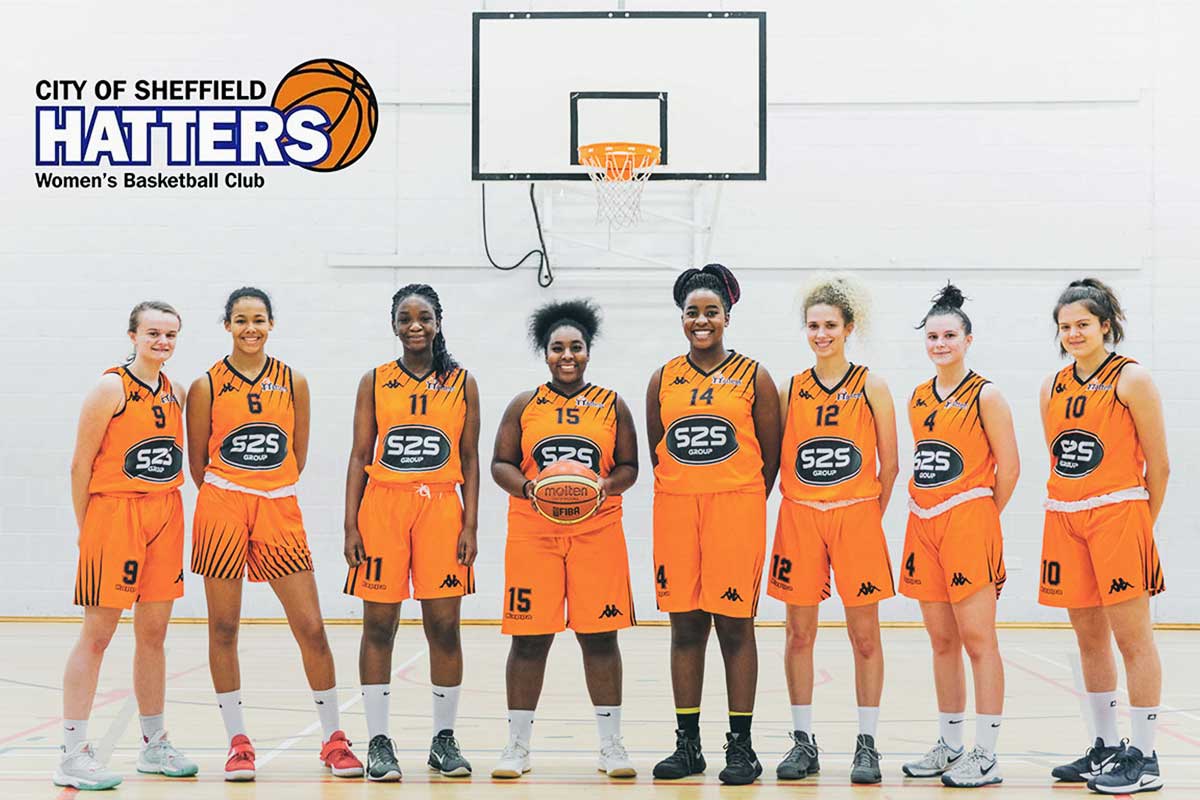 Following our work with the community, S2S Group has decided to sponsor a local basketball team’s kit for another year. The City of Sheffield Hatters Under 18s have had the support of S2S which we will carry on into 2019.

The City of Sheffield Hatters are the most successful women’s basketball club in the UK. Since 1961, they’ve been offering opportunities for women to get into the sport.

After realising how talented the girls are, it was clear that we wanted to show our continued support for the club. That’s why we have decided to lend a helping hand and sponsor the team’s kit.

The girls have continued their streak of strong performances, playing against the toughest league in the country.

View our other Charity Events and News. 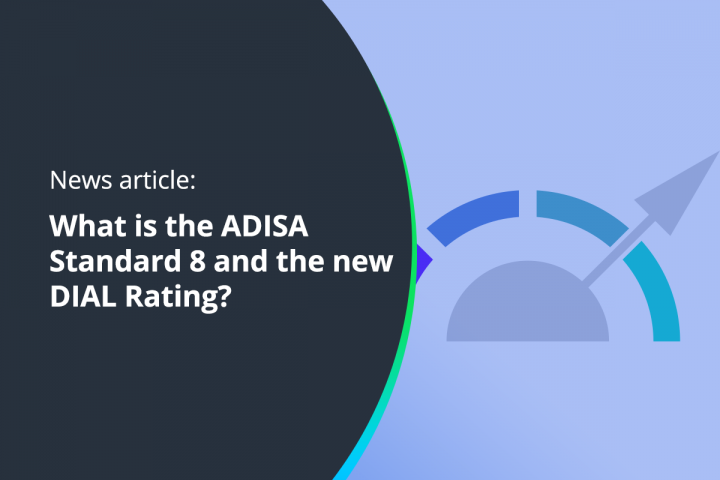 What is the ADISA Standard 8 and the new DIAL Rating? 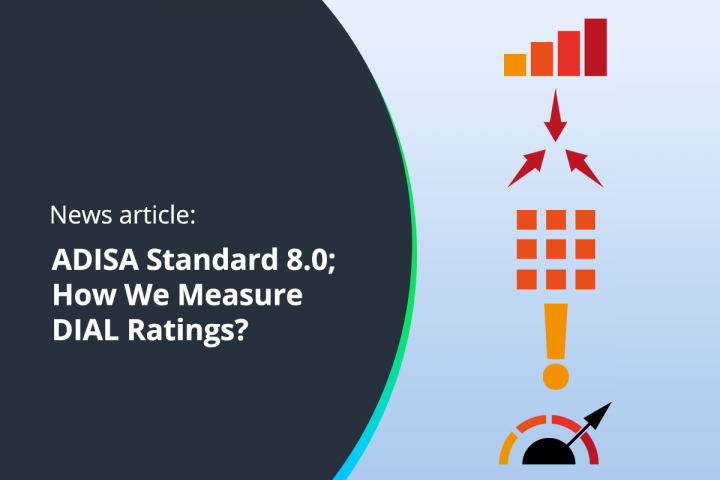 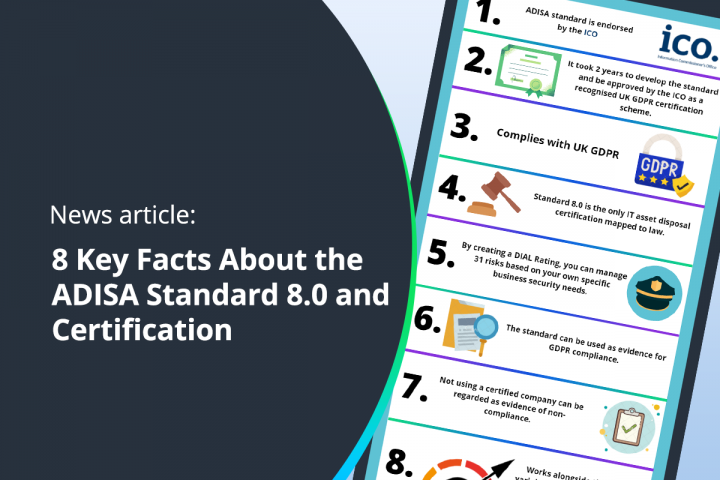 8 Key Facts About the ADISA Standard 8.0 and Certification