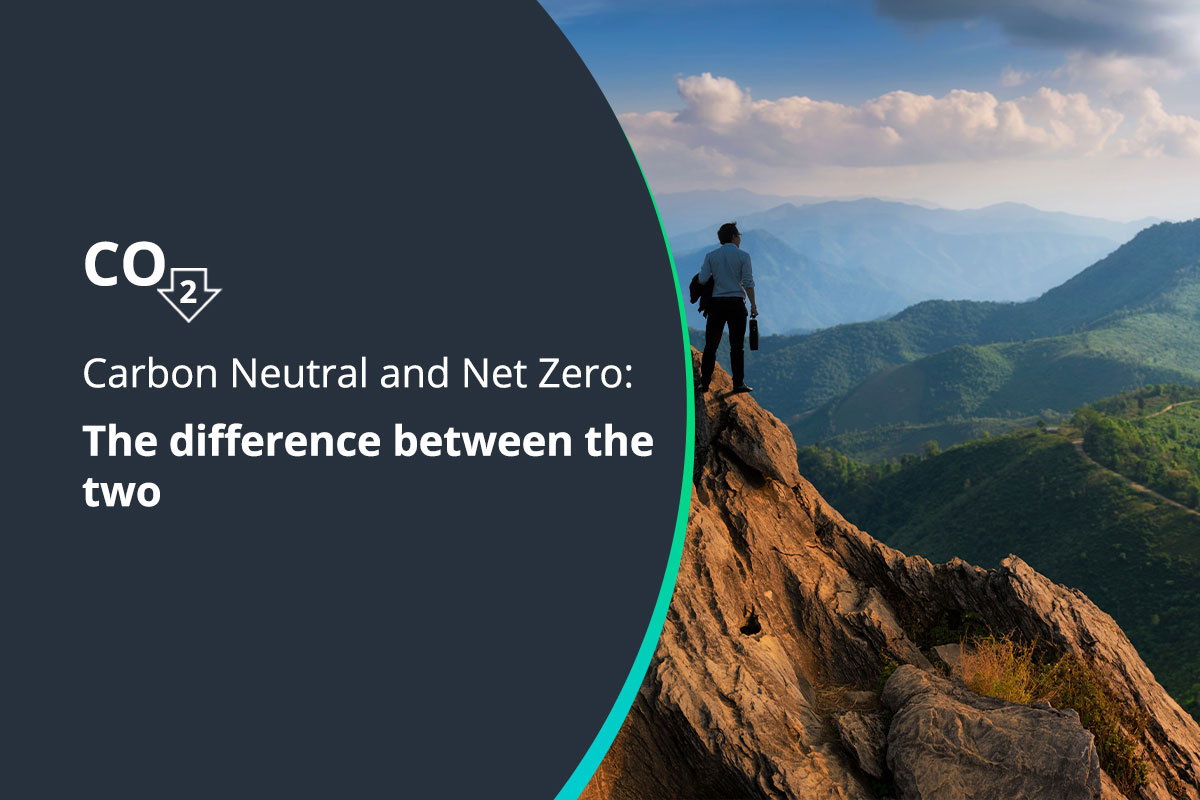 As consumers, when we purchase products, we will often try to do our bit for the planet. We buy our goods and services from businesses who promote themselves as ‘carbon neutral’ and ‘net-zero’, but do we know what these terms mean? And the actual difference between them?

If you’re looking to reduce your business carbon footprint, then choosing the correct goals and terms to promote your efforts are important to prevent misleading your customers or stakeholders. To help you understand the key differences between carbon neutral and net zero emissions, we’ve put together 2 explanations.

What does it mean to be carbon neutral?

Carbon neutrality refers to how carbon emissions are reduced and offset. Before attempting to offset emissions, businesses should first consider reducing the amount they release in the first place. Using renewable energy sources, swapping to electric vehicles, and limiting unnecessary emissions all contribute towards becoming carbon neutral.

Once emissions are reduced as much as possible, the rest has to be offset. By removing the same amount of carbon that has been released, the two are balanced out, or ‘neutral’. Only when this is achieved can a business consider itself carbon neutral.

There are many different options for businesses looking to offset the remainder of their emissions. Some choose to invest in tree-planting initiatives which work to build up green areas like woodlands. As these areas develop, they capture and convert carbon in the atmosphere, removing the carbon that business has emitted.

This offset carbon can be calculated to see if it equals the same amount the business has emitted. As mentioned, once the amount of tree-captured carbon is equal to the carbon emitted, that business then achieves carbon neutral status.

What does it mean to be Net Zero?

Along with removing an equal amount to what you offset, net zero also branches into broader areas of emissions.

As stated by Climate Partner, ‘Net zero attempts to raise the standard and fill in the gaps left by carbon neutrality.’ These ‘gaps’ refer to the carbon potentially released by others as a result of your business’s operations.

For example, the emissions released by your staff to get to your business on their commute count towards the overall carbon released as a result of your company’s operations. To venture forward into net zero emissions, your business has to offset or reduce these emissions too.

Both are part of a journey

The most effective way to think about carbon neutrality and net-zero is by considering them as a timeline. Once a business becomes carbon neutral, the next steps it will take to further its sustainability will help them towards becoming net zero. 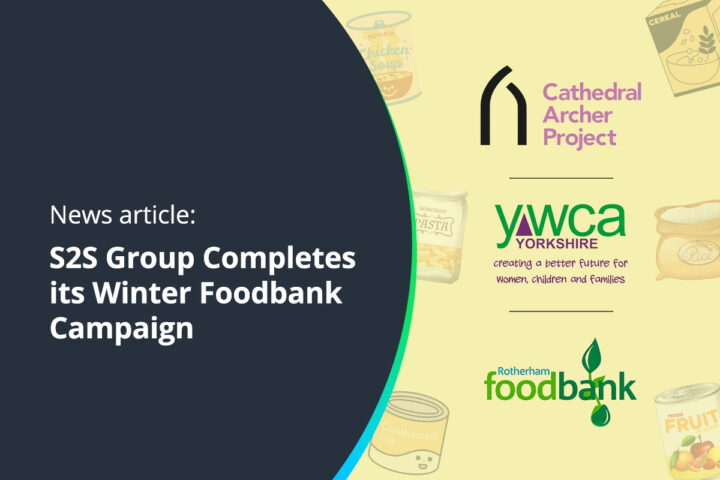 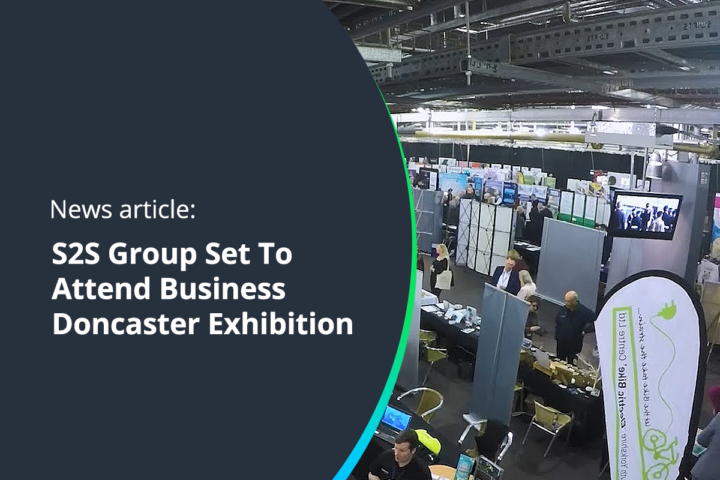 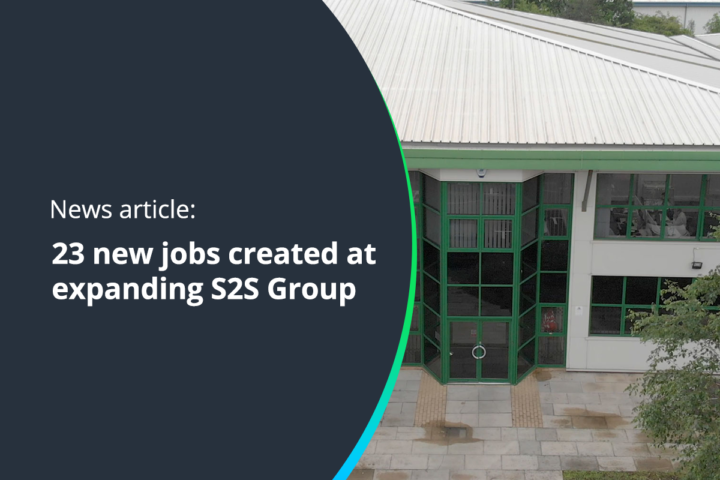