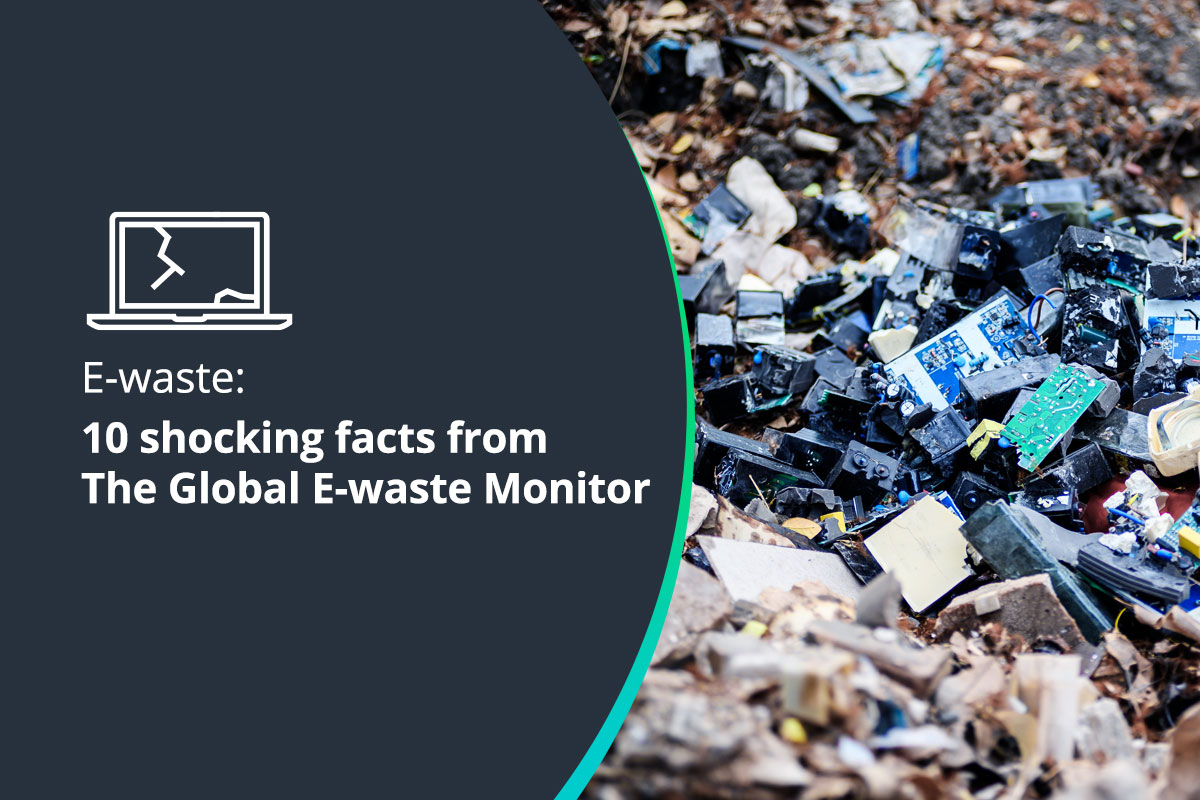 With electronic waste becoming one of the environmental problems in 2020, it is more important than ever to be aware of what we are contributing to our planet, both positively and negatively.

Electronic waste, or E-waste, is any waste material with a power source, whether via cable or battery. It’s these assets we use every day, like our laptops and fridges, which can become harmful waste when disposed of improperly.

The Global E-waste Monitor is a yearly report on the global impact of E-waste and seeks to educate the wider public on the challenges they can help combat. We have collected 10 of the most interesting, shocking, and thought-provoking facts from the report we believe everyone should know.

Throughout a single year, the world produced more tonnes of E-waste than the entire population of Kenya (53 million). This waste is an increase of almost 2 million tonnes from the previous year, the weight of 200 Eiffel towers.

2. Only 17% of E-waste was recycled sustainably.

Of the 53.6 million tonnes produced last year, only 17% was recycled. This means 83% of the electronic waste generated in 2019 was discarded through improper means and has the potential to be thrown to landfills where it can leak harmful toxins into the earth.

3. Adults and children can be significantly harmed by landfills.

Once we dispose of an asset, we may not want to think about where it will end up next. But in reality, electronics thrown to landfills can be harmful to nearby residents. Through inhalation, skin exposure, and ingestion, toxins can cause illness which can cause brain damage and even kill those exposed to it.

4. Most of our E-waste comes from everyday items.

Our most used items are the ones that make up a large proportion of the E-waste problem. Small equipment, such as cameras and vacuum cleaners, was one of the worst offenders, with 17.4 million tonnes becoming waste in 2019. This is over 10 million tonnes more than screens and monitors, which we usually expected to be the main culprits in E-waste.

5. An estimated 50 tonnes of mercury is lost annually.

As we mine and search the planet for resources to create new electronics, we deplete the planet’s reserve. This is why the reuse of devices and their components is so important to preserving the world’s resources and preventing the loss of valuable metals.

We may not realize, but important metals like iron, copper, and gold reside in our devices. These are valuable assets and are recoverable through proper recycling processes at WEEE Recycling centers, where specialists extract metals from redundant elements to be reused in new equipment.

7. £7.9 million worth of raw materials were recovered.

Although £44.8 million was lost, £7.9 million was saved through the extraction of metals by professional recycling centers. This means that almost £8 million has been saved from landfills and lost waste flows, but this is still only less than a quarter of what was lost.

The current estimated amount of raw materials needed each year for the production of electronics is 39 million tonnes. Too much of this comes from mining virgin ores from our Earth, rather than extraction from E-waste.

8. 71% of the world’s population is covered by a national E-waste policy, legislation, or regulation.

Since 2014, 17 more countries have become covered by some sort of policy, legislation, or regulation. This is a great leap forward to educating the mass public on the e-waste crisis. However, there is always more to do be done, with 117 countries still without these important policies.

9. It is estimated that the annual amount of E-waste will exceed 74 million tonnes in 2030.

As the increase in annual E-Waste is rising steadily by 2 million tonnes per year, it is expected that in just 10 years our yearly electronic waste will surpass the weight of 203 Empire State buildings.

10. The amount of E-Waste is rising at an alarming rate.

The information gained from The Global E-waste Monitor each year displays the effect we have on the planet just from producing E-waste. The rate at which the world is producing electronic waste is faster than a human can count. The counter below from The World Counts displays the estimated amount of E-waste thrown out this year.

It is important now more than ever to contribute to E-waste solutions such as recycling, reuse, and refurbishment. Read the S2S Group Sustainability Report to find out what the company does to reduce the impact of e-waste.

Find out more about WEEE Recycling. 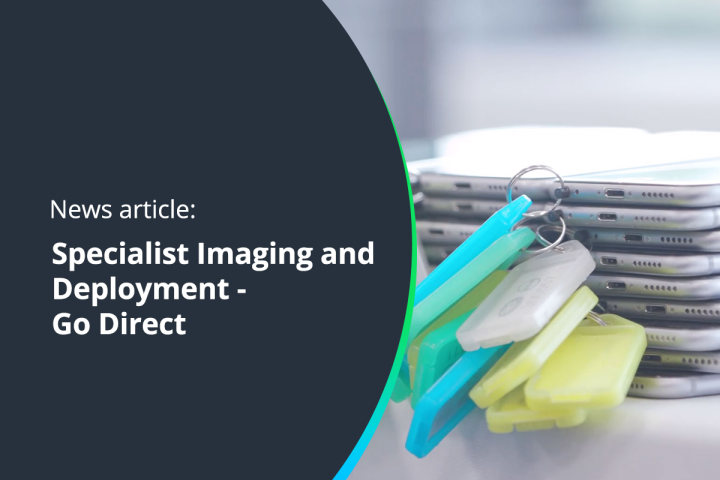 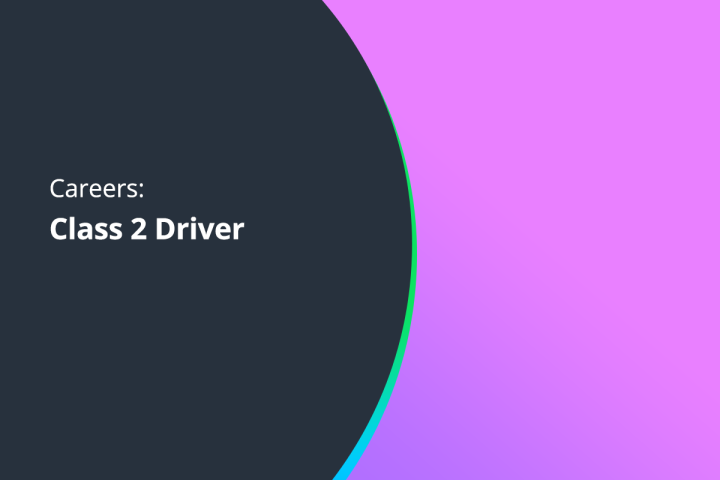 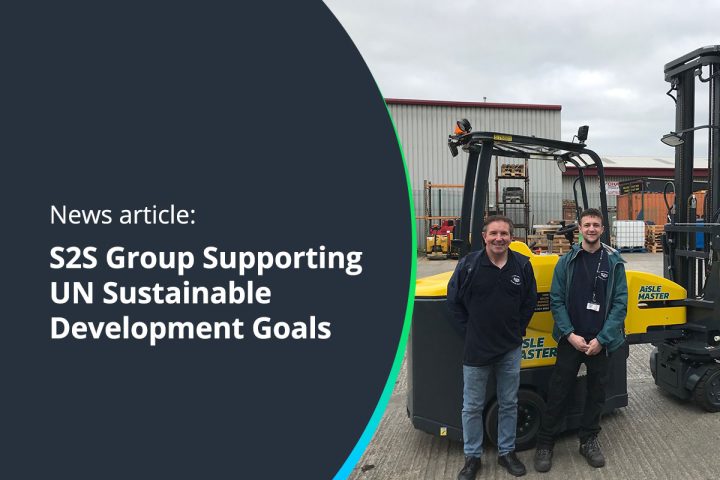 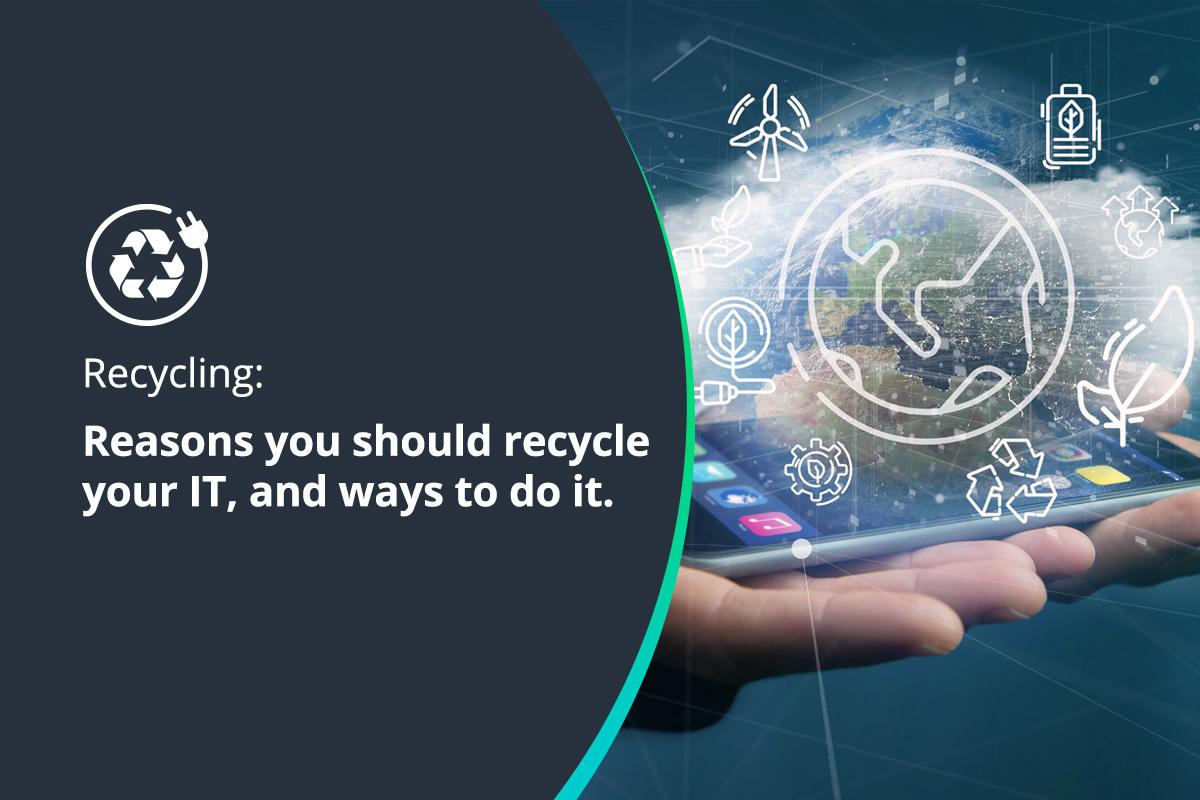 5 Important reasons you should recycle your IT, and simple ways to do it 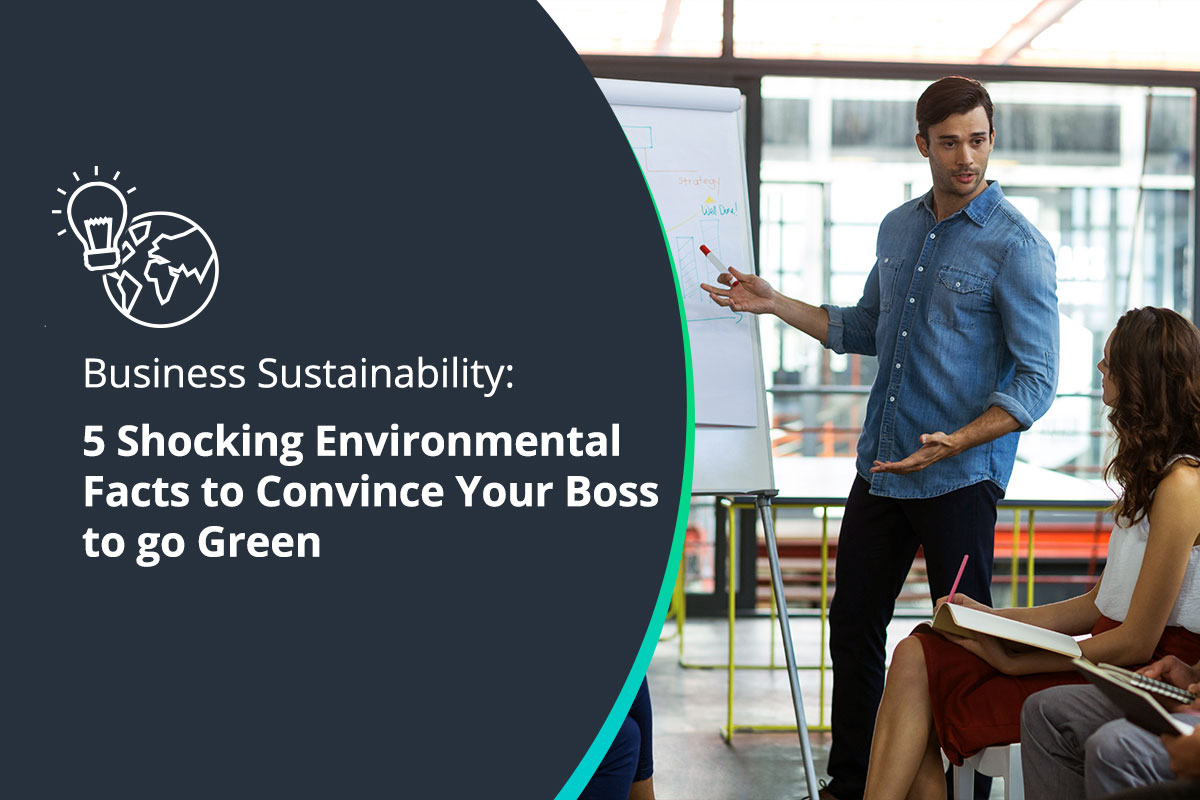 5 Shocking Environmental Facts to Convince Your Boss to go Green 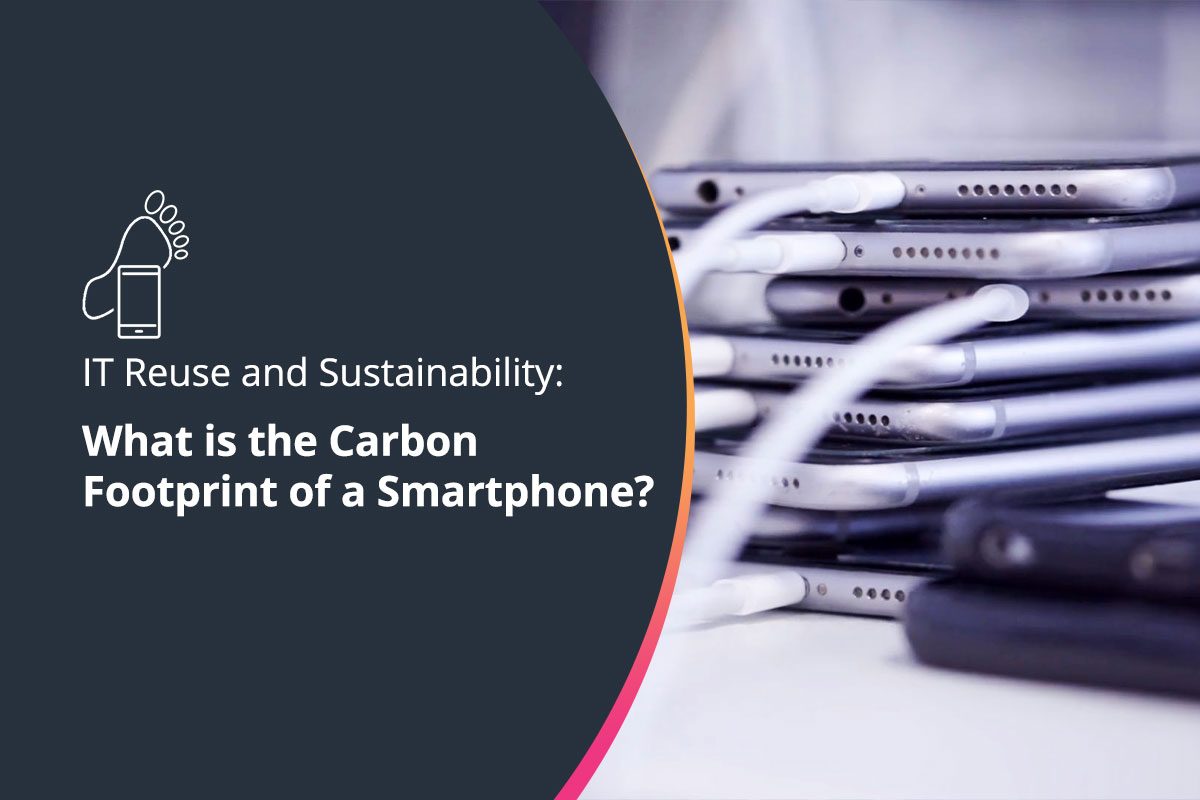 What is the Carbon Footprint of a Smartphone?